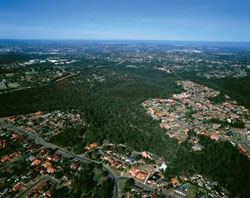 Up to 700 convicts worked on the Great North Road at any one time. Some of the blocks of stone that they moved weighed up to 660 kg. Daily food rations for each convict were 450gms fresh or salt meat, 650gms of flour or corn meal, 30gms of sugar and 15gms salt. 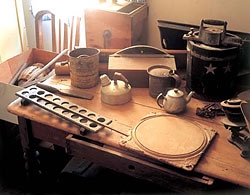