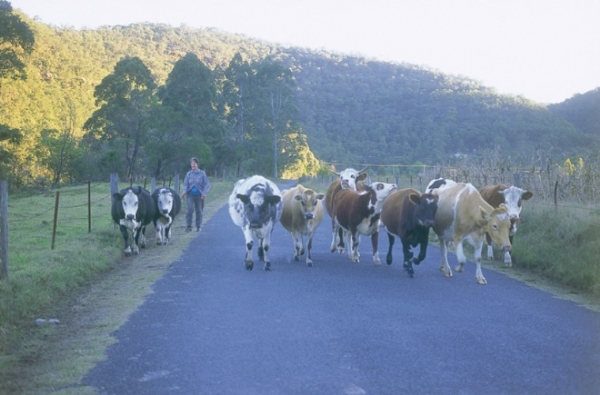 Maroota is located approximately 65 kilometres northwest of the Sydney CBD in the Shire of Baulkham Hills.

According to Ruby Ramm in her recollections "Life at Lansdale", Maroota is an Aboriginal name meaning "much water". It was first used to address the area in 1827. There are a number of springs in the area, the largest of which was estimated in 1970 to make 90 million gallons of clear water each year. In recent times the area has become well known for the extensive sand mining operations taking place. The sand extracted from Maroota supplies much of the sand required for Sydney’s growing population.

The land of the former Maroota State Forest site has now been granted to the Deerubbin Local Aboriginal Land Council under the NSW Aboriginal Land Rights Act of 1983 and confers freehold title to the Deerubbin LALC. Members of this Land Council are Aboriginal people living within the Council area and are descended from many Aboriginal groups around NSW and further afield. The Darug people have made separate claims to the Forest under the Native Title (NSW) Act 1994, but this claim has not yet been determined.

The original inhabitants of the Maroota area were the Darug people. The Darug were the custodians of the majority of what is now the Greater Sydney region. They were divided into a number of different ‘clans’, whose quick demise upon European settlement has sadly resulted in very little information remaining on how the local area was utilised.

The Retreat at Wisemans

4 Star Accommodation on the Hawkesbury