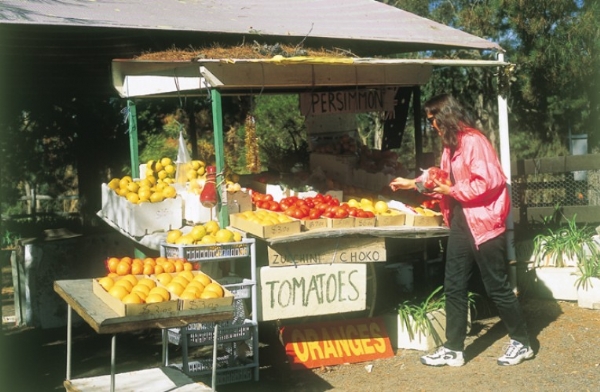 Middle Dural is located approximately 45 kilometres northwest of the Sydney CBD in the Shire of Baulkham Hills.

The first European settler in the area of Middle Dural was Thomas Best, who began farming in 1819. When a road was built through the farm in 1828 Thomas applied for a license to build and operate a ‘halfway house’, which is now the location for the Mother India restaurant.

The area has many roadside stalls selling the freshest of fruits, vegetables and flowers direct from the farmer.

The original inhabitants of the Middle Dural area were the Darug people. The Darug were the custodians of the majority of what is now the Greater Sydney region. They were divided into a number of different ‘clans’, whose quick demise upon European settlement has sadly resulted in very little information remaining on how the local area was utilised.